Experience the beauty of the Old City of Bethlehem on this day trip, walk along the narrow star street where Joseph and Mary walked when they came to Bethlehem. Learn about the Essenes who lived at the shore of the Dead Sea and wrote the Dead Sea Scrolls. Learn about the history of the sites and the daily life from your local tour guide! Visit Shepherd’s field, caves were used by the Shepherds 2000 years ago. Visit the Nativity Church, the birthplace of Jesus and the oldest church in the world still in daily use. By the end of the tour, enjoy a float in the Dead Sea, the lowest and saltiest sea on earth. 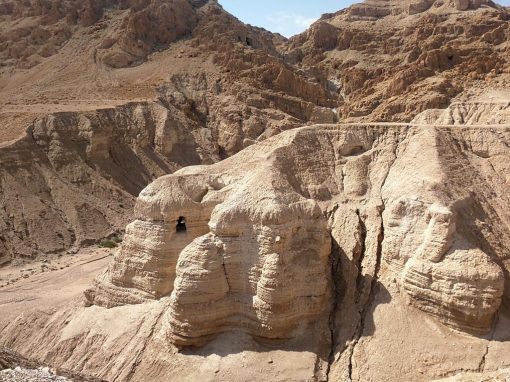 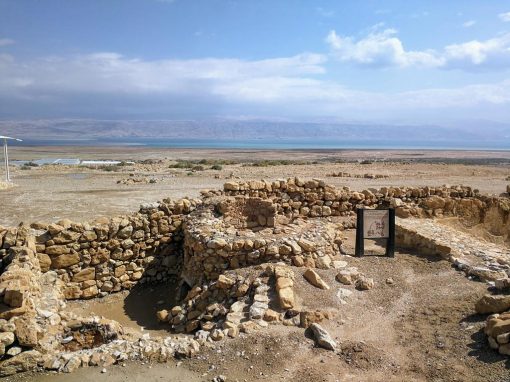 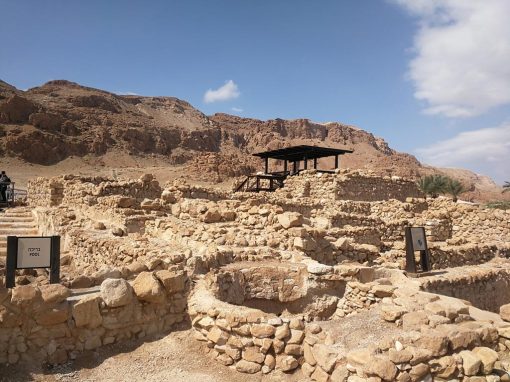 Meet your private guide-driver at Bethlehem 300 Checkpoint and depart to the Old City of Bethlehem. See some of Banksy Graffiti arts in Bethlehem, The Walled Off Hotel of Banksy and the separation wall on the way. Walk in the old city of Bethlehem and enjoy the old architects of the buildings from the Ottoman period. Walk the Star Street— the way that Joseph and Mary took when they came to Bethlehem, the birthplace of Jesus. Visit Hosh Al Syrian quarter, see the architect of the buildings from inside and stop for a morning cup of tea or Arabic coffee.
Continue to Manger Square and visit the Nativity Church, the birthplace of Jesus and the oldest church in the world.
Drive to the Shepherd’s Field where the angel Gabriel appeared to the shepherds, see the ruins that go back to the Byzantine time and the current church.
Leave Bethlehem and drive to Qumran National Park, World-famous for having hidden the Dead Sea Scrolls for almost 2000 years, Qumran was the site of a small Essene settlement around the time of Jesus – specifically, from the late 1st century BCE until 68 CE, when it was destroyed by the Romans. End our day by a stop at the Dead Sea to float and enjoy the minerals of the lowest and saltiest sea on earth.
Drive back to Bethlehem 300 Checkpoint to return to your hotel.

✓ Pickup and drop off from Bethlehem 300 Checkpoint or from your hotel if you are staying in the city of Bethlehem.