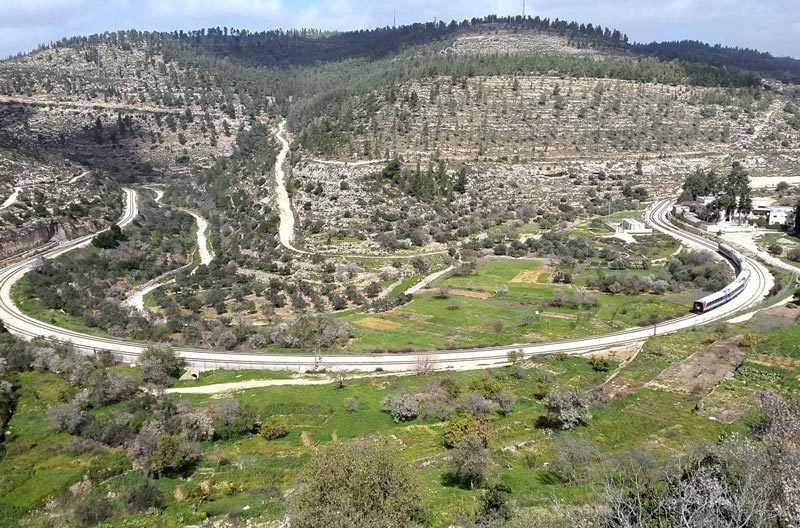 Inside the Ibrahimi Mosque in Hebron 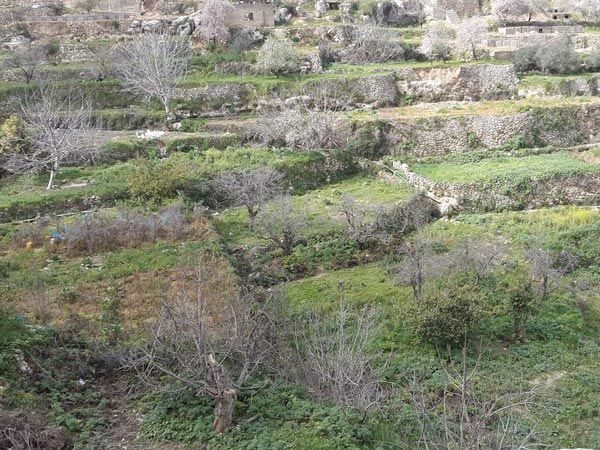 Begin our day walking in the Old City of Bethlehem and it’s quarters “Star Street“. Visit Bethlehem Icon Centre, located in Hosh Abu Jarour; one of the old quarters of Bethlehem were the locals of Bethlehem live. Visit a second Hosh called the Syriac Quarter. A stop by the old entrance of Bethlehem; it’s believed that Joseph and Mary passed from here on their way to Bethlehem.

Visit Al Badd Museum for Olive Oil Production, also called Badd Jackaman, The museum is situated in the Old City of Bethlehem and dates back as far as the 19th century. The Museum houses many ethnographic and archaeological artefacts featuring the entire process of oil production. The exhibit shows the many uses for oil, such as, lamps, medicine, food, soap and even cosmetics. “Opening hours: 08:00-14:30 Monday to Friday and Saturdays”

Afterwards, continue to Manger Square where we will stop to have coffee before entering the Nativity Church.

Visit the Nativity Church, built by Justinian in 530 AD entering the Byzantine basilica from the Door of Humility and see the first church of Constantine’s original floor from 326 AD. Take the steps down to the grotto, the spot where Jesus was born and visit the Church of Saint Catherine and the Caves of Saint Jerome to see the place where he translated the bible in the fifth century. The Nativity Church is listed as UNESCO world heritage site.

Walk Milk Grotto street to the Church of Milk Grotto. According to tradition, it’s believed that The Virgin Mary was feeding baby Jesus and a drop of milk fell on the ground and turned the stones white.

A short drive Beit Sahour. The historic town, whose name means “Place of the Night Watch”, in reference to the Shepherds who keep watch over their flock by night, lies 1km east of Bethlehem. In the past, the Canaanites inhabited its numerous caves, and today it is the home of many churches and convents. Churches now mark the sites of Shepherds Field, the Field of Ruth and the Well of the Lady.

Visit the Shepherd’s Field, located in the town of Beit Sahour 2 km east of Bethlehem. The angels of the Lord appeared before shepherds bringing them good tidings of the birth of Jesus. Joined with a multitude of heavenly hosts, the angel sang ‘Glory to God in the Highest and on Earth, Peace among men.’

By the end of the day, you will visit Banksy Graffiti’s and see the separation wall, visit Aida Campand The Walled Off Hotel “Banksy Hotel”.

Start the day by driving toward Hebron to gain a better understanding of the conflict between Israel and Palestine. The city is divided into two sectors: one is controlled by the Palestinian National Authority and the other by Israel.

Center of Hebron Old City is a UNESCO site. On this tour, we will be visiting the Old City of Hebron (H1 & H2) and learn about the significance of the Tomb of the Patriarchs to the three Abrahamic religions. The tour includes a visit to the tomb (Known also as the Ibrahimi Mosque). You’ll also walk through the local souks and later visit a ceramic and glass factories to watch how they blow the glass to shape it and how they make the ceramic.

Visit Battir village; a UNESCO World Heritage Site. See the terraces of the village, different plants, trees, fields and wild nature. Battir has many historical sites included the Roman Pool, the water system and the Railway which runs through the village taking passengers from Jerusalem to Jafa.